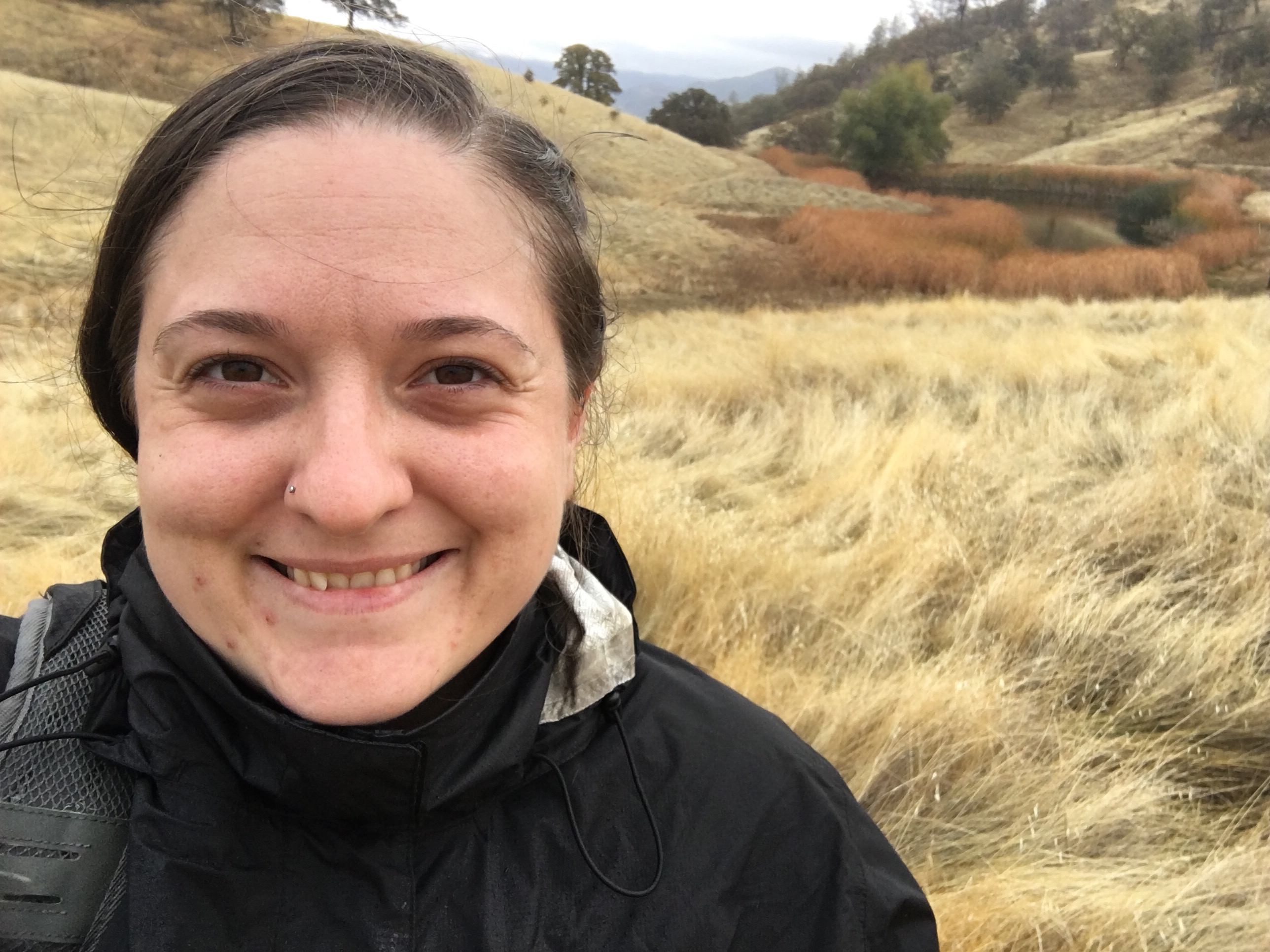 You guys, of you are ever feeling stuck or uninspired in your writing, take a hike. Literally. I took a hike today, and I had two big epiphanies. Go alone or take a quiet friend. There’s something about being out in the quiet, listening to the birds and your own steady footsteps, that rattles loose some ideas and attracts whole new ones.